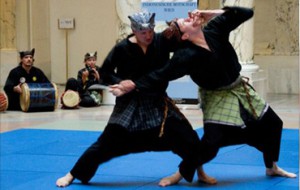 Pencak Silat is an ancient martial art having its roots in the south east asian areas of Indonesia, Malaysia, Brunei and Singapur.

Pencak Silat itself comprises a multitude of styles, which can be very different depending on the region and ethnical groups where each style originated. Common elements of most syles are smooth movements, elements resembling and influencing traditional dance. 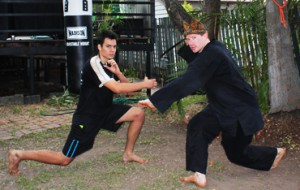 The Pencak Silat style Anak Harimau has mainly been influenced by traditional Silat styles of Indonesia, which are rarely thought outside of their homeland. 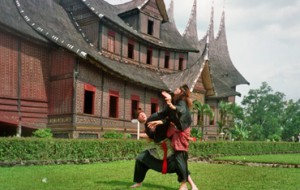